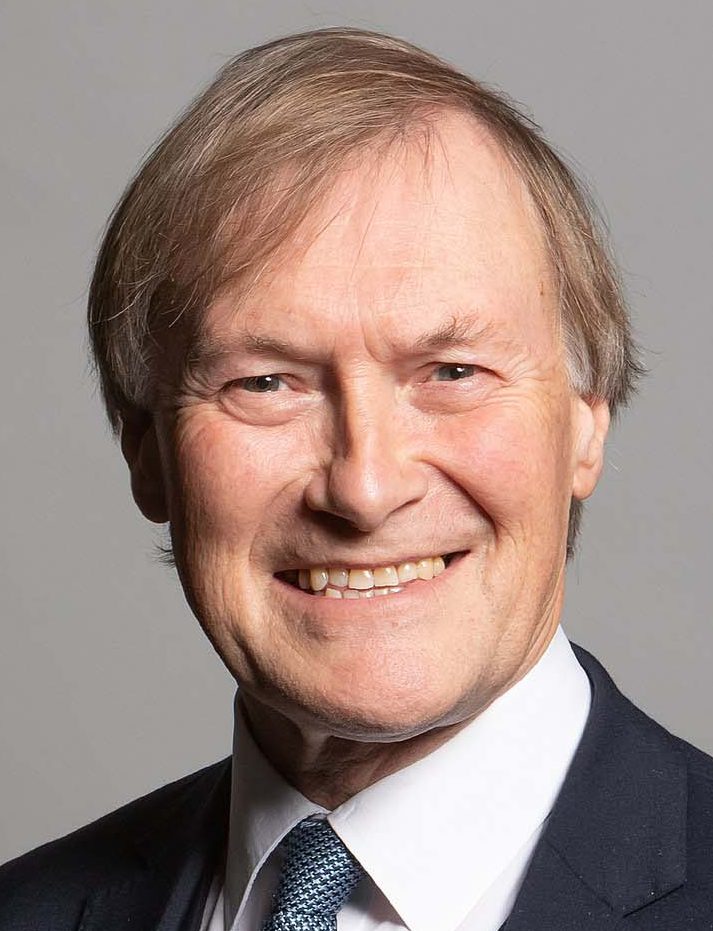 Everyone involved in the memorial fund for forces sweetheart Dame Vera Lynn is shocked and deeply saddened by the tragic death of Southend West MP Sir David Amess.

David Amess was the driving force behind the campaign, playing an instrumental role in the setting up of the Dame Vera Lynn Memorial Appeal. He was fully behind the campaign and not only helped with the launch in June 2021 but was Chairman of the committee.

Dame Vera’s daughter Virginia Lewis-Jones has emphasised her own desire to see David’s efforts appreciated and has confirmed that a tribute to him will be included in the memorial statue, which will be located on the iconic White Cliffs of Dover.

Speaking to BBC Breakfast, she said: “I think in some way, David should also be remembered in the memorial for what he has done to this point and hopefully in spirit will continue to do.

“We just can’t take it in, the shock was unbelievable…. he was just such a kind, wonderful man.”

Despite the distress Sir David’s death has caused, Virginia believes the best way to honour him would be to carry on with what he started. She added: “We’ve got to continue, not only for my mother but also for David for what he began and for what we will continue to do because it’s half his memorial as well.”

In a statement released shortly after his death, David’s family have also emphasised their desire to see the campaign supported: “David had recently joined a campaign to help raise funds for a memorial to Dame Vera Lynn. To him she epitomised the strength and courage of our nation. We would ask as many people as possible to support this and meet the target to complete the project.

In the wake of David’s passing, donations to the memorial have been flooding in, for which we couldn’t be more grateful. We still remain some way off our target so further donations of any amount would be hugely appreciated and go a long way in remembering two amazing people.

If you’d like to contribute, visit our JustGiving page here. Also, stay up to date with the progress of the campaign by following our social media. You can find us on Facebook, Twitter and Instagram.