Statement from the Trustees of the Dame Vera Lynn Memorial Statue 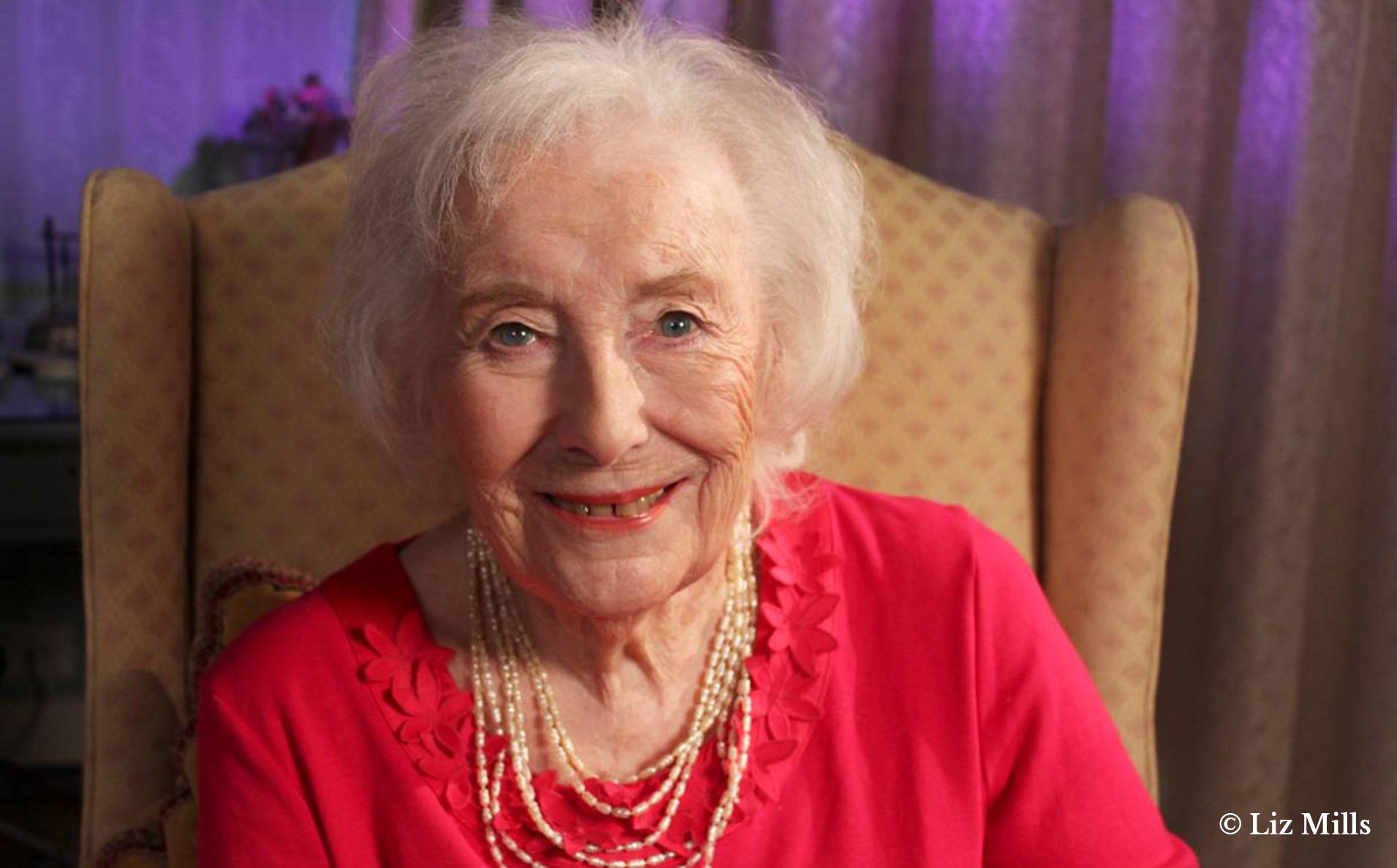 It is with great regret that the Trustees of the Dame Vera Lynn Memorial Fund must announce a change of site for its landmark statue.

The statue was intended to take centre stage in Dover District Council’s new memorial park on the Western Heights, but unfortunately, the Council has confirmed that this project will not go ahead as originally intended.

Dover District Council did offer a new home for the memorial statue in close proximity to residential areas, but the Trustees felt this was an insufficient place to fully honour Dame Vera’s inimitable legacy.

We are now in discussions to secure a new site that will match the ambition of our project, allowing thousands of visitors to enjoy and appreciate our new memorial for generations to come.

The Trustees would like to reassure all those who have generously contributed to the Fund that the memorial will proceed as soon as the new site has been secured.

Details will be announced in due course.